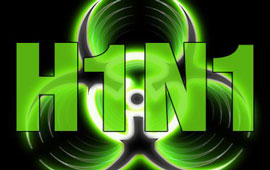 This morning a physician on MSNBC commented that one of the reasons H1N1 “Swine Flu” now has a strangle hold on 48 out of 50 states is because folk aren’t going to the doctor’s fast enough once they start to exhibit flu symptoms. People are waiting too long; they’re waiting until they are really sick.

Maybe, that’s because they don’t have medical insurance.

Because if you don’t have health care insurance in this country, it will cost you about $100 just to walk through the door of your local doctor’s office. So are we truly surprised that so many people just wait – and hope that they won’t require hospitalization?

If you need to visit the emergency room, a drip and few tests is likely to leave you with a bill for more ten times that amount. Yes, even your emergency room “quickie” is a couple of thousand dollars, or about a month’s wages for the average person. And if it turns out you’re unlucky enough to actually have the H1-N1 swine flu virus, well, expect to file for bankruptcy because a hospital stay of just a week or two can come to hundreds of thousands of dollars. 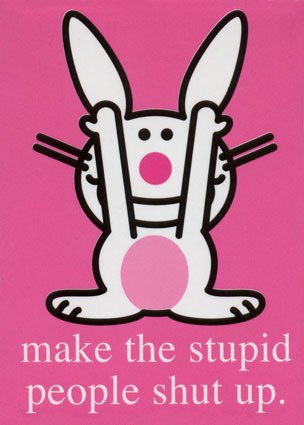 My question is – has it occurred to our politicians currently fighting the “public option” that this country’s lack of health might actually be contributing to the flu epidemic?

The truth is that this country just doesn’t get it: The fact that a massive proportion of our population won’t go to the doctor’s because they can’t afford to, winds up costing just as much as the cost of actually providing health care: the millions of dollars spent on vaccinations and emergency medical care could have been used to develop a health care system in this country that actually works and which would allow us to visit the doctor before we got so ill that we needed an ambulance to get there.

Some would call this ironic. But it’s more than that. It’s beyond stupid. And frankly, if we’re not smart enough to figure that out, then perhaps we deserve the epidemic that is rightly ours – as well as the pandemics of the future, which could be much more devastating.

Because as the song goes “You ain’t seen nothin’ yet.”