The Onion takes a look at some of the hilarious proofs. 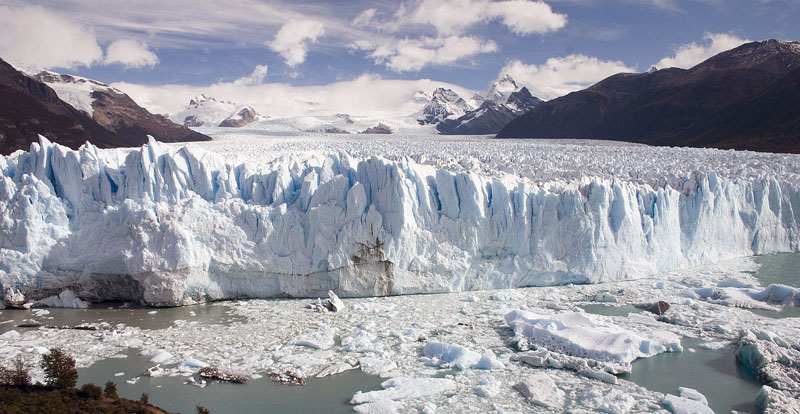 “For us to accept that the average surface temperature of the Earth has risen to critical levels due to mankind’s production of greenhouse gases, we’ll need to see some actual, visible evidence, including a global death toll of no less than 500 million people within a single calendar year,” said spokesperson William Davis, 46, of Jackson, NJ, who added that at least 70 percent of all islands on the planet would also have to become submerged under rising seas before he and his cohort would reconsider their beliefs. “To start, we’re going to have to see supercell tornadoes of category F4 or higher ripping through Oklahoma at least three times a day, leveling entire communities and causing hundreds of fatalities—and just to be perfectly clear, we’re talking year-round, not just during the spring tornado season.”

To call out your elected officials, check out this government site that will help you find them, and help them through their stages of denial. The sheer numbers of our leaders who are deniers will blow your mind.