In March 2015, a Saudi-led coalition began bombing Yemen in an attempt to support the embattled regime and counter the advances of the Houthi rebels. This coalition, supported by logistics and intelligence provided by the United States, has now been accused of war crimes in a recent report by a prominent international rights group.

The U.S. provides logistical and intelligence support for the air campaign — even refueling its jets. 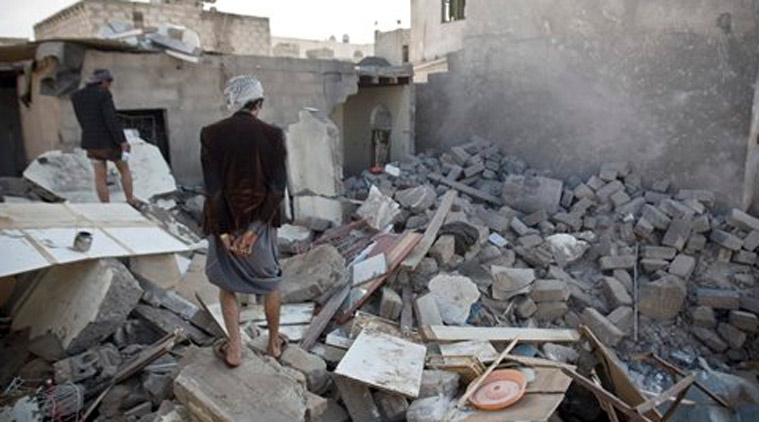 The Pentagon has said they’ve asked the Saudi government to investigate civilian deaths. “Hundreds have been killed in such strikes while asleep in their homes, when going about their daily activities, or in the very places where they had sought refuge from the conflict,” Donatella Rovera, Amnesty International’s Senior Crisis Response Adviser, wrote in Foreign Policy this past August. “The United States, meanwhile, has provided the weapons that have made many of these killings possible.”

The post Here’s Why The U.S. May Be Complicit In War Crimes Taking Place In Yemen appeared first on ThinkProgress.