No day with shooting is ever a good one, but in the Land of the Gun, it’s just another day—another officer involved shooting. Today, it’s the turn of Dallas. Except this time the tables are turned. This time, it’s the turn of the police to be gunned down without so much as a “By your leave.”

No police officer ever deserves to be killed in the line of duty. I can say that. But if you’re black, or have been brutalized by law enforcement, then there’s a chance you may feel differently; perhaps today was the day the police got a “taste of their own medicine.” 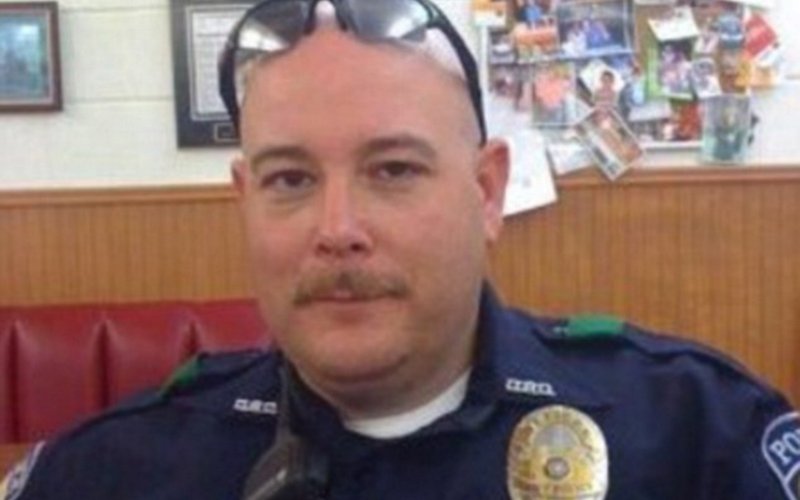 There are no winners here.

So what should we do about it? Pray. Yes, let’s do that. It’s easy – and it’s free. We don’t want to dissect the problem. Problem is, I’m a dissector. And since everyone else is busy praying, I’m going to pull out my scalpel. Here are some rough cuts. Cuts that other commentators will be making in a few days (because “now is not the time”).

To the extent that the police are seen as “the enemy,” they may be complicit in the problem. There are a several for this:

The good news in all of this? These are problems that can be fixed. At least in theory.

And now we return to scheduled programming: