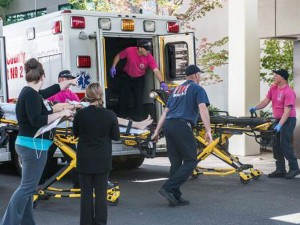 Witnesses described scenes of terror and panic as the tragedy unfolded at the school, located in a rural region of Oregon.

The gunman – identified by US media as 26-year-old Chris Harper Mercer – opened fire in a classroom, then moved to other rooms, methodically gunning down his victims.

“Somehow this has become routine,” Obama said of the attack, as he blasted Congress for its failure to act in the face of such killings. “We’ve become numb to this… It cannot be this easy for somebody who wants to inflict harm on other people to get his or her hands on a gun.”
“Prayers are not enough,” the stony-faced president said. “We can actually do something about it, but we’re going to have to change our laws.”

In the close-knit community of Roseburg, large crowds turned out for a candlelight vigil for the victims of Thursday’s killing spree at Umpqua Community College, which ended with the assailant dying during a shootout with police.

Reports said police recovered three handguns and an assault rifle at the scene along with a cell phone that presumably belonged to the shooter, who wore a bullet proof vest. 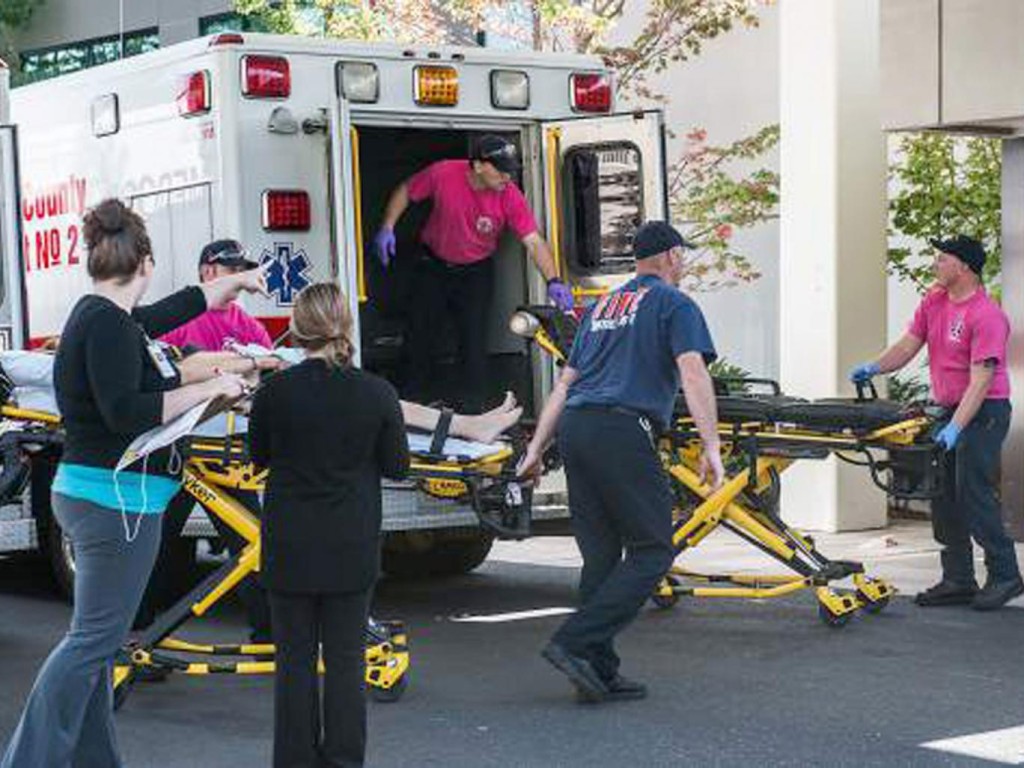 School shootings are a disturbing reality of American life and many facilities have reinforced security in recent years, especially in the wake of the Sandy Hook massacre in 2012 that left 20 students and six adults dead.

Andy Parker, father of Alison Parker, the journalist recently killed on live TV, vowed this morning to make it his life work to fight for better gun control. “We are at war,” he said on Morning Joe this morning. “It’s domestic terrorism …the gun lobby controls these politicians. It’s totally disingenuous… We need to hold these politicians accountable.”

He asks that those who wish to help text “Now” to 877877 to support Andy Parker’s fight for universal background checks.

It’s another tragedy but the truth is, that mass shootings in America are routine and rapidly becoming banal. We are not the only country with mentally ill people and yet we are the only advanced country where they are allowed to run around shooting someone.

There have been an incredible 142 school shootings in the United States since that tragedy, according to data compiled by Mass Shooting Tracker.

It is clear, that so long as the 2nd Amendment is in place, the mass shooting trend looks set to continue.