While Obama is in Paris, attempting to structure a climate change deal with the rest of the world, back in Washington, Republicans are working to prevent any such deal, warning Obama they will use any tool necessary to block funding he has promised to help poor nations fight climate change.

It’s unclear at times, whether Republicans really don’t understand climate change or wether they just believe that tackling it is “not good for the economy.” Either way, their thinking is delusional.

With planet earth already having several mass extinction events under its belt, there’s no reason to believe that 60 million years after the last event, we’re not speeding towards another. If mother nature gets her way “not good for our economy” won’t matter. There won’t be any economy. 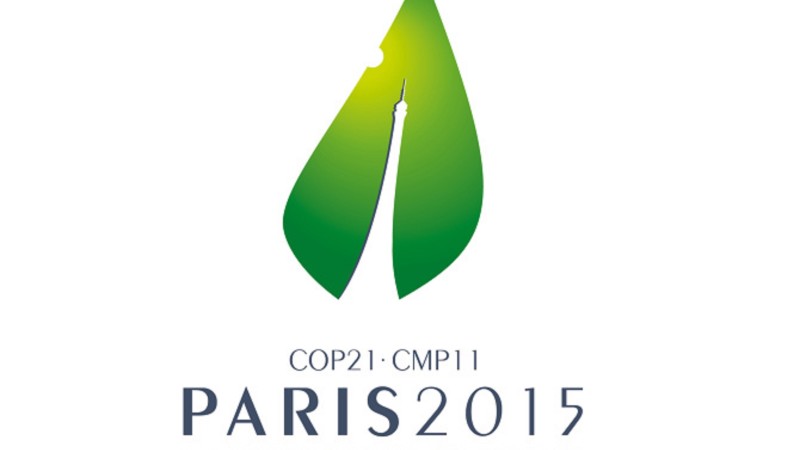 The truth is, the American Republican Party is the only serious political party on the planet that refuses to acknowledge the reality of global warming. In other nations, concern for climate change spans all political parties. Leaders would be ashamed to argue the science, or scoff at those who have dedicated their lives to understanding the mechanics.

Not so in the United States. It’s still unclear what part of “extinction event” is unclear to the Republican party, but what is clear is that, a vote for the GOP in 2016 is ultimately a vote for the demise of the planet.

Newer PostSan Bernardino Mass Shooting! I know… So what’s for dinner?
Older PostWhy This Guy Is A Stupid Fuck