Although we’ve come to expect a fairly regular edition of Massacre in ‘Murka, few expected that the record set by the Pulse nightclub shooting of “Worst Mass Shooting in America” would fall so quickly to Las Vegas shooter Stephen Paddock. It seems that like hurricanes, mass shootings in America just get bigger every year.

So who’s up for the challenge?

With 58 dead in Vegas, 60+ is the new bar for notoriety. One thing is certain, someone out there is already amassing their own personal arsenal in a bid to be the next bullet-bad-boy. And perhaps the next time, they will include silencers in their arsenal. And why not? America is already balls deep. 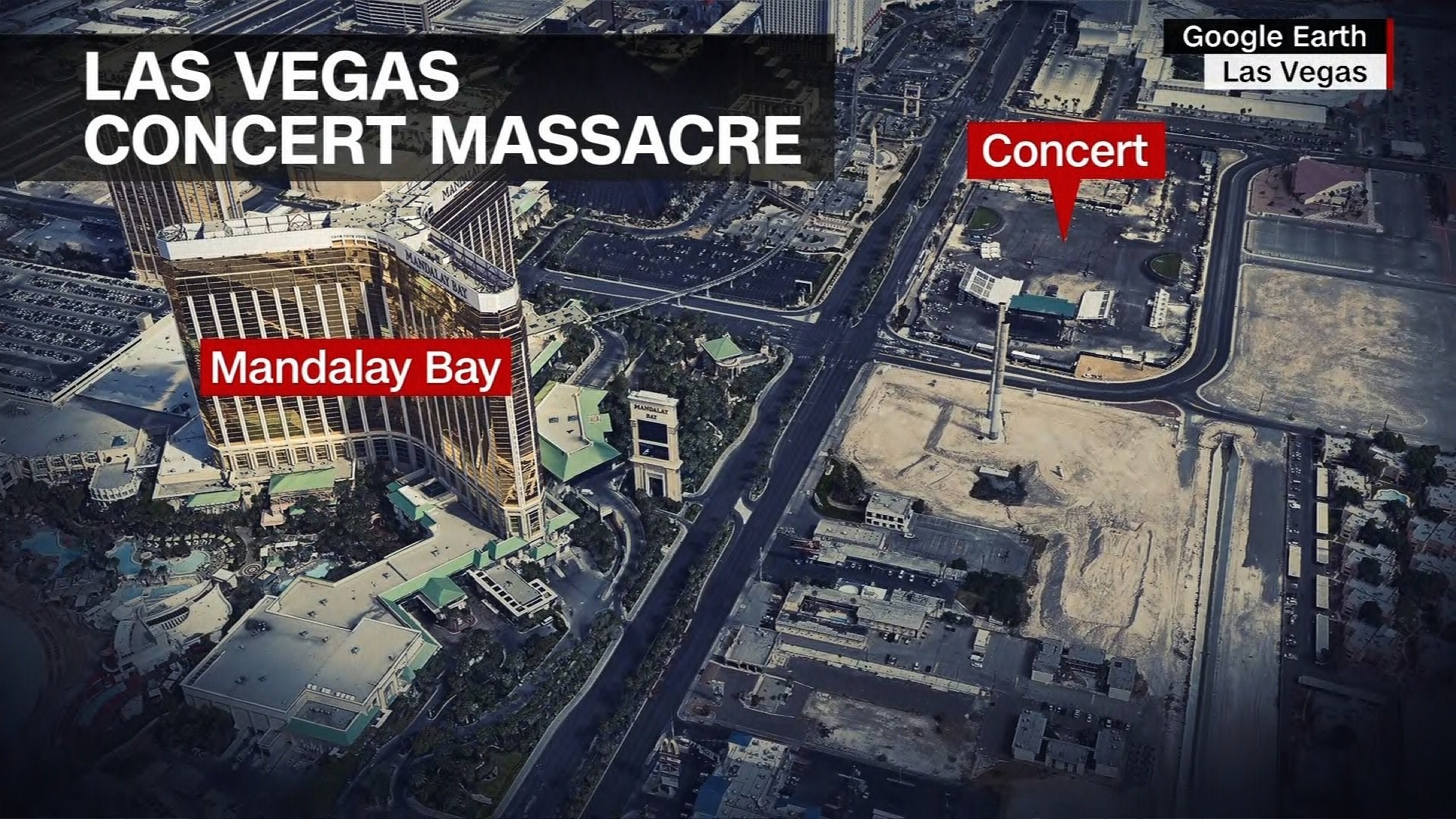 Meanwhile, we will be forced to endure another meaningless slew of “thoughts and prayers” along with statements about how strong and “resilient” the people of [insert city] are. For now at least it’s “Las Vegas Strong.” T-shirt anyone?

It’s time to wake up and smell the gunfire.

There will come a time in the future, when historians will look back at the former super-power known as the “United States of America”, and ask, in much the same way that historians today ask of the Roman Empire, “What caused the collapse of this once great nation?” 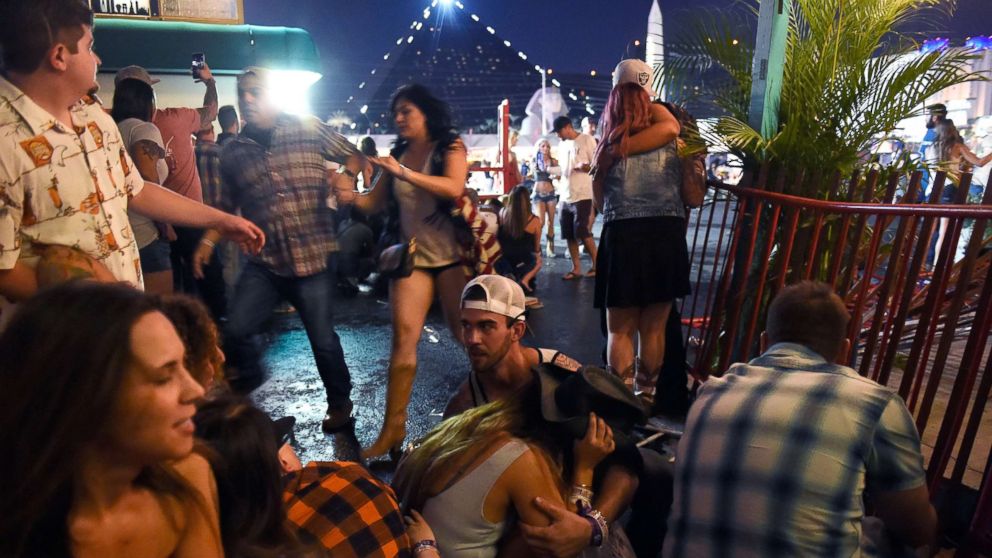 And those scholars will conclude that the seeds of this country’s demise were sewn into the very documents upon which it was founded: it will be understood by our great, great grandchildren, that buried among the noble scribblings of the founding fathers was a Trojan horse so deadly as to alter the trajectory of the former colonies and to seal their fate.

And the world will be poorer for the loss of such a young and promising democracy, whose shining beacon was unfortunate enough to contain the gunpowder laced time-bomb that would assure its eventual downfall.

This will be history’s judgment – unless we refuse destiny its claim upon us.

If we don’t amend the 2nd Amendment, it’s going to amend us.