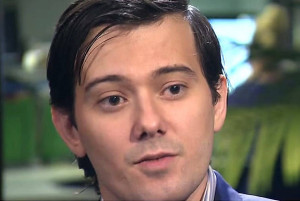 Under fire for buying the rights to a 62-year-old drug and raising the price from less than $20 all the way to $750, former hedge fund manager Martin Shkreli is insisting that he did the right thing because before he purchased the company, the drug’s potentially lifesaving treatment was just too cheap, as if somehow he’s doing people a favor by charging more. Shkreli even suggested that the drug is still not overpriced.

Nevertheless, the backlash became so pitched on Tuesday that Mr Shkreli, dubbed “The most hated man in America” agreed to lower the price of Daraprim to an “affordable level”.

Read the full story at: DailyKos.com 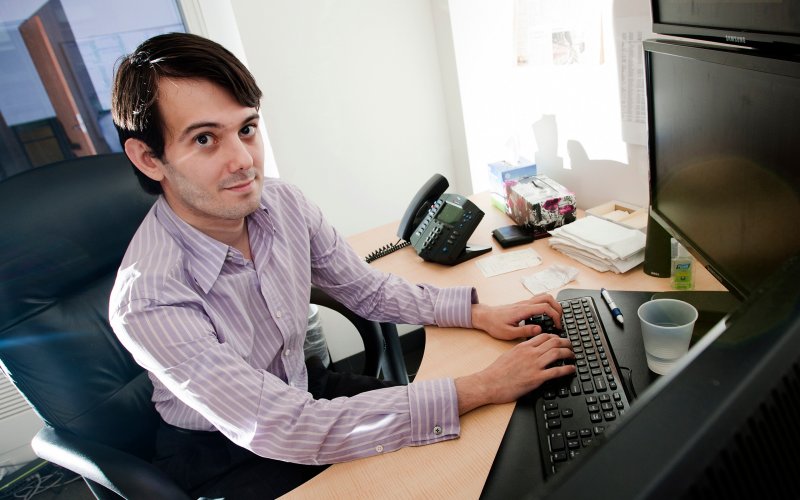