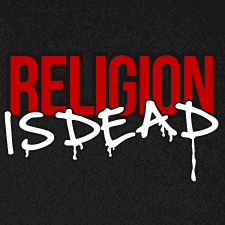 So there’s water on Mars – and the smart money, is on Life.

It was just a matter of time.

The  significance of yesterday’s announcement by NASA will not be immediately obvious to everybody, but in the wake of the Pope’s visit to the United States, organized religion may be just interstellar moments away from its most serious challenge since humans stopped thinking for themselves.

It’s no exaggeration to say that when signs of life are eventually confirmed, humans will have finally answered the second most important question in the history of the universe: Are we alone in the universe? Answering it will, in the opinion of many, also deal with the “most important” question: Does god exist?

As Voltaire said “No problem can withstand the assault of sustained thinking.”  But what will the faithful say once the question is answered, once it is revealed, once and for all, that God did not in fact create humans as the singular, exalted life form in the universe?

Christians in particular, have always held the position, that life on Earth is absolutely unique; that God positioned our planet just the right distance from the sun, for life to exist. Not too close, where we would have burned up, and not so far that it would be too cold to ponder our existence. We are in the Goldilocks Zone. And only God could see to that. The rest of the universe, is necessarily dead.

And then came Mars. And God said “Psyche!”

On our own solar doorstep, for Christ’s sake.

Finding life anywhere else in the universe should be the coup de gras for all religion.

Because even if we don’t find a single amoeba on Mars, it’s clear that the writing is on the wall: Life in our vast universe may be rare, but only comparatively. In a vacuum containing billions upon billions of planets, scientists have known for years that our earth can not not be the only one that contains life. And now we have the smoking gun.

Never to be dissuaded by facts, the religious among us will simply do what they always do when knowledge threatens to close in for the spiritual kill. They will simply move the goal posts. They will say something like “Well, God created the life on Mars too!” 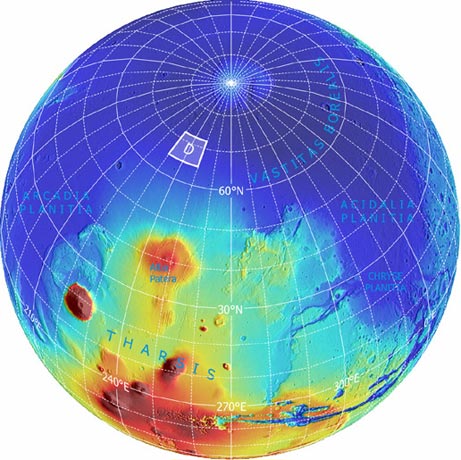 The Search for Water on Mars

The truth is, that on the day of reckoning, any believer with a single ounce of religious integrity, should finally give up the ghost. Some will. Yet as certain as it may be that life exists elsewhere in the universe, it is equally certain that the non-rational among us will refuse to acknowledge the obvious. Because religious cherry picking is the only way the faithful can survive. And even when their God of the Gaps, has no more gaps to fill, the faithful will continue to fight the good fight.

“Believing is easier than thinking.  Hence so many more believers than thinkers.”  ~Bruce Calvert.