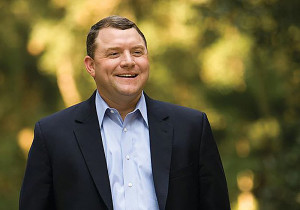 Even in the wake of this week’s tragic Oregon school shooting, Florida legislators are doubling down on making it even easier to shoot someone – and get away with it.

In a stunning opinion piece in today’s Orlando Sentinel, Scott Maxwell notes that there is a new bill afoot to make sure gun nuts are not only able to shoot you, but actually get paid for your murder:

If you think you might ever shoot someone, I have good news for you.

Florida legislators want to make it harder to convict you.

Not only that, if you escape conviction, they want to give you up to $200,000 for your trouble.

In a bizarre, dangerous and costly new expansion to the NRA-backed “stand your ground law,” GOP legislators want to increase the burden of proof on prosecutors trying to convict anyone who claims self-defense.

In the old days, if you shot or beat someone with a baseball bat, you had to prove you had a good reason for doing so.

Not to Gunshine State legislators, who want to flip the burden of proof so that anyone who claims self-defense is essentially assumed to be telling the truth unless the state can prove otherwise, often in a pre-trial immunity hearing.

Obviously, if this law passes, most anyone charged should claim self-defense. There’s no reason not to.