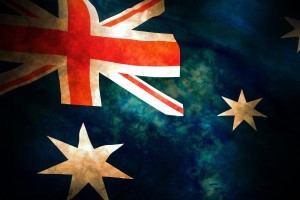 In 1996, a gunman opened fire at a popular tourist destination on the Australian island of Tasmania. Using a semiautomatic rifle, he killed 35 people.

Australia responded by reforming their gun laws. High powered rifles and shotguns were banned and uniform gun licensing requirements were imposed for the guns that remained legal. The country also implemented a buyback program which resulted in the destruction of more than a million firearms.

In the last 19 years, there have been no mass shootings in Australia.

From a single incident, Australia changed everything. And yet after a string of gun massacres that have left hundreds dead and thousands injured, the United States has had a much different response. America has done… nothing.

Australians, like the rest of the world are confused by the US response.

Michael Pascoe, writing in the Sydney Morning Herald,  blasted America as immature and unable to take basic actions to save lives:

In his very fine speech this morning, full of sorrow and frustration, President Obama made a mistake: Australia is not like the United States. We decided not to be.

We decided to grow up instead and become a more reasonable, rational society that explicitly values human life and prefers to think the best of people, rather than the worst.

The US is too immature a society to be allowed to play with guns. It has never shed its Wild West mythology. Americans still use their courts to kill people, which sends a message in its own way… It’s a country that values property more than life. 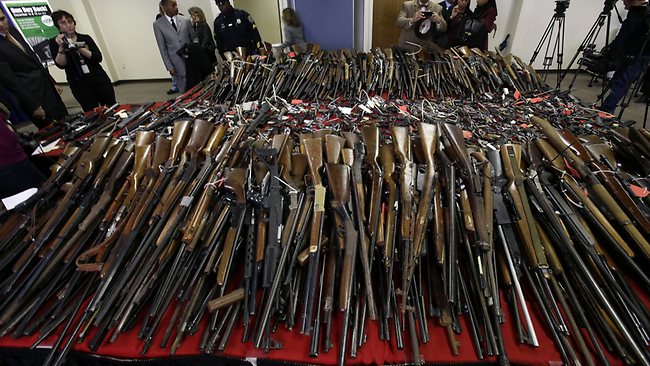 At Oregon last week, four guns were recovered – three pistols and a semi-automatic rifle. Did Mercer have the right to bear those arms? Yes, he did. From that question and answer flows the grim crimson tide. And from that flows, as always, the arrant nonsense from the NRA, and those of like mind, that guns are good, that guns are not the problem, that the president is politicising the issue. He should be, indeed he has been, with limited success. However, such is the web of lobbying, money, political support and sway, interconnected with the myriad legal jurisdictions, that we despair of seeing radical progress.

Yet we must condemn. America prides itself on being a light in the world for democracy and liberty. Yet within its borders it is armed to the teeth. This is a tyranny, borne on a historical anomaly, that must end. Surely, if the phrase “land of the free” stands for anything, it is the embracing of the freedom not to have to live in fear of the gun.

It is clear, that if America is to survive, it needs to rethink the 2nd Amendment. Completely. The 2nd Amendment needs to go. The legacy of this super power is on the line here, and the country’s very survival could depend on it.